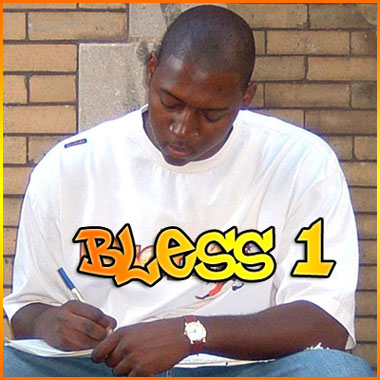 One of the things I wanted to do at the start of 2007 was to run a series of posts checking in on some of the independent artists and djs that contributed material to this site last year and see what they've been up to recently. That plan fell apart, primarily because I haven't kept in contact with as many of the artists as I would have liked, but hopefully I'll be able to do periodic updates in the future. For today, I'm putting up some music from two people that have been down with the site for a minute now.

First up, some music from Chicago rapper/producer Bless 1. When I last wrote about him, Bless was working on an album with Rhythm From Art, a French producer. Originally planned for a December release, that project seems to be on hold for the moment. In the meantime, Bless has found another European with dope instrumentals, Izmadl. Here's a track they just did together:

Bless 1 and Izmadl - The End