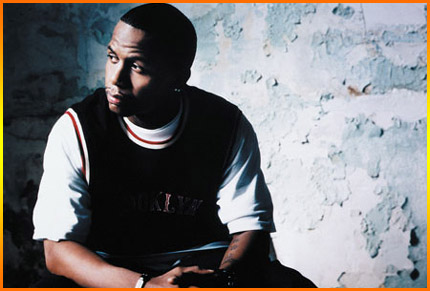 With those four lines from Life's a Bitch, AZ managed to reach the pinnacle of his career with his first verse out the gate. It hasn't been all downhill since then (some of his other highlights we've gone over before), but its hard to listen to Illmatic and not be somewhat disappointed by AZ's career up to this point. Lyrically, he's always been one of the best in the game, but he's never managed to translate that into mainstream success the way Nas has.

That being said, he's still managed to put out some solid albums. One of them, AWOL, was remixed in its entirety by Miami-based producer Mydus. If you haven't heard much of AZ before, this is a good opportunity to check him out, as Mydus is offering his AWOL remixes for free. Here are a couple of them:

To hear more of Mydus' music, and to find links to download the full remixed AWOL album, check out his MySpace page.

On the subject of AZ, peep this kung fu remix for Nas' New York, featuring some old verses from AZ, Jay-Z, Raekwon and Ghostface.